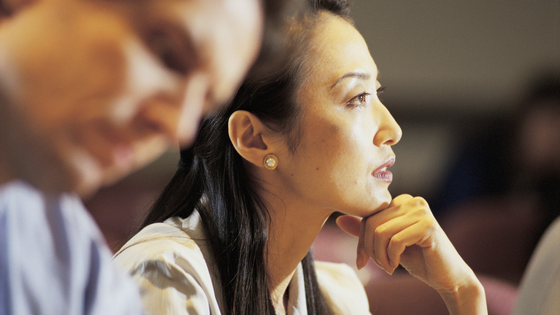 The goal of this post is to describe the specific symptoms needed for an Attention-Deficit Hyperactivity Disorder (ADHD) diagnosis. Later posts will discuss how healthcare providers evaluate children for ADHD, other features of ADHD, and how it is treated.

Most children have brief periods where they are inattentive (have difficulty staying focused on tasks), hyperactive (constant, sometimes disruptive, activity), or impulsive (acting “on a whim” or without considering the consequences). It is a normal part of childhood. The diagnosis of ADHD can be considered when symptoms are long-standing (present for at least 6 months), they are not considered normal for the child’s developmental stage, and they interfere with normal functioning or development.

The DSM (Diagnostic and Statistical Manual of Mental Disorders, 5th Edition) lists the specific diagnostic criteria for ADHD,1 which are summarized below:

A. A persistent pattern of inattention and/or hyperactivity-impulsivity (described in sections 1 and 2 below) that interferes with functioning or development

1. Inattention: At least 6 of the following, present for at least 6 months, not consistent with normal developmental level, and directly affects social and academic (or occupational) activities. Ages 17 years and older, at least 5 symptoms are required.

2. Hyperactivity and Impulsivity: At least 6 of the following, present for at least 6 months, not consistent with normal developmental level, and directly affects social and academic (or occupational) activities, at least 5 symptoms are required.

B. Several inattentive or hyperactive-impulsive symptoms were present prior to age 12 years.

C.  Several inattentive or hyperactive-impulsive symptoms are present in two or more settings.

D. There is clear evidence that symptoms interfere with (or reduce the quality of) social, academic, or occupational functioning.

E. The symptoms cannot be better explained by another disorder.

There are three subtypes of ADHD: (1) primarily inattentive, (2) primarily hyperactive and impulsive, (3) and combined (both inattentive and hyperactive-impulsive). After diagnosing ADHD, the healthcare provider also can establish which subtype.

The next post will describe how healthcare providers evaluate children and adolescents for symptoms of ADHD.