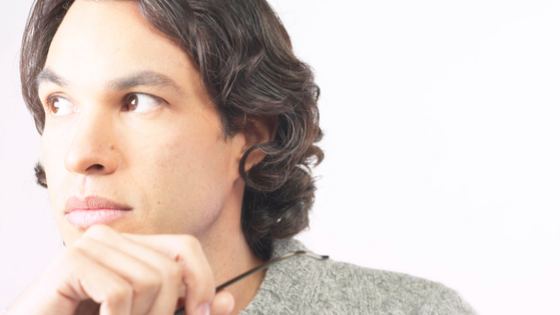 The previous two posts described how Attention-Deficit Hyperactivity Disorder (ADHD) is diagnosed. This post will discuss other clinical features of ADHD.

The prevalence of a disease is defined as the number of individuals diagnosed with the disease compared to all individuals in a given population during a period of time. For example, among school-aged children, ADHD has a worldwide prevalence of about 5%.1 That is, an estimated 5 out of every 100 children have a diagnosis of ADHD. However, the prevalence of ADHD in the United States appears to be higher than the worldwide prevalence at 7%-9%.2 It is not clear why the United States has higher numbers of children with ADHD, but it is probably related to differences in diagnostic and study methods rather than true regional differences in ADHD symptoms.1

So, is ADHD overdiagnosed in the United States? ADHD diagnoses increased by 42% from 2003 to 2011.2 This change is likely the result of heightened awareness and recognition of ADHD symptoms by healthcare providers as well as by parents and teachers. However, despite some public concerns about overdiagnosis and overtreatment, many children with ADHD are not sufficiently treated.3 Treatment improves functioning, so correct diagnoses and adequate treatments should be sought in every patient.

Why is adequate treatment important? Studies have shown that untreated (and undertreated) patients with ADHD are at higher risk of other problems, including the following:

Comorbidities were defined in previous posts about ADHD and Tourette syndrome. A comorbid condition is an additional medical problem found commonly with the primary condition.

DO ADHD SYMPTOMS IMPROVE WITH AGE?

Is ADHD overdiagnosed and overtreated? From a healthcare perspective, the better question seems to be whether children, adolescents, and adults who are correctly diagnosed with ADHD are adequately treated, since treatment can improve functioning and can decrease risks of other problems.

The next posts will describe medicine and non-medicine treatment options for ADHD.