Tired of being depressed? Accelerated Transcranial Magnetic Stimulation (aTMS) may be your way out

HomeDepressionTired of being depressed? Accelerated Transcranial Magnetic Stimulation (aTMS) may be your way out 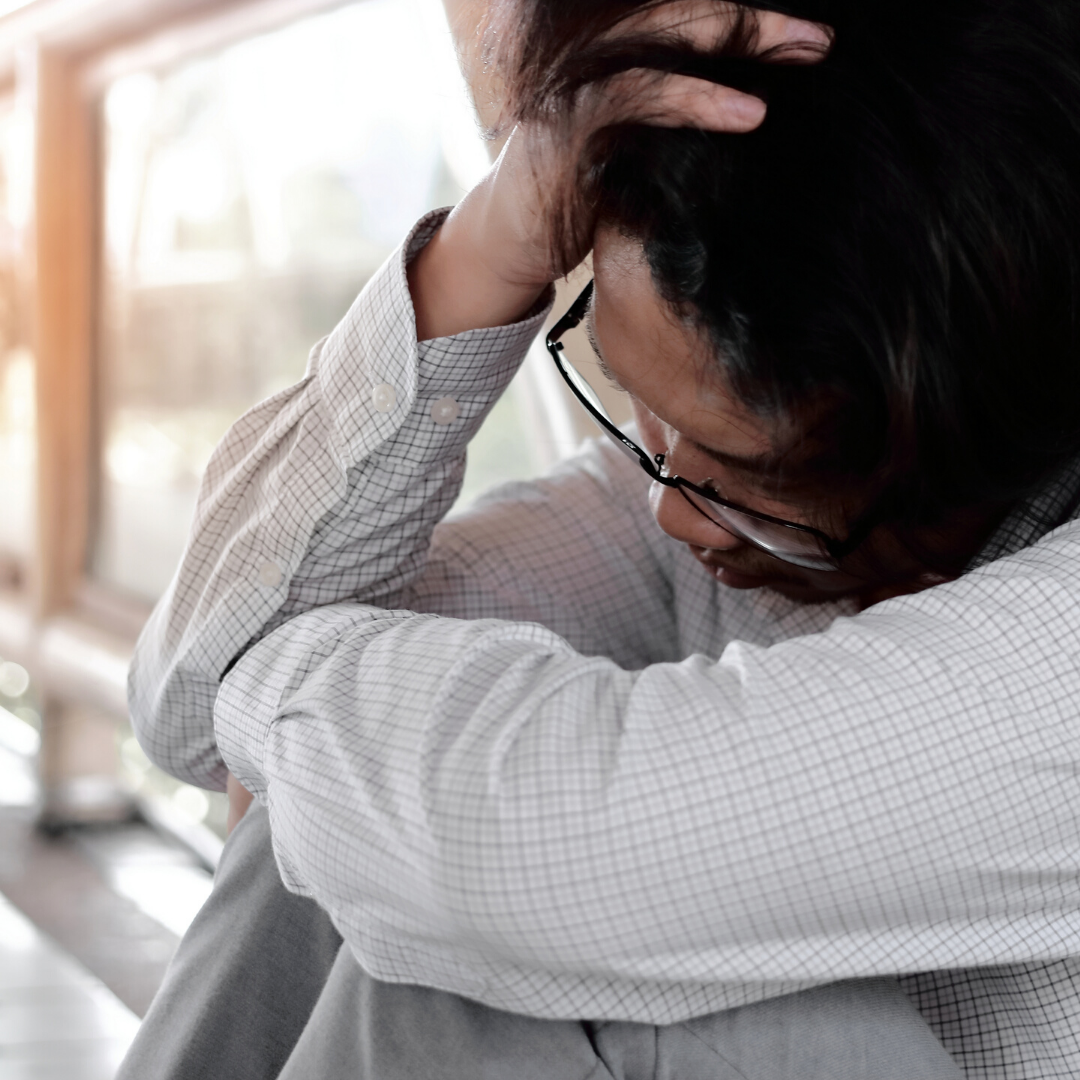 Tired of being depressed? Accelerated Transcranial Magnetic Stimulation (aTMS) may be your way out

Depression can be a complex condition to effectively treat. Antidepressant medications are often prescribed to manage depression symptoms, but unfortunately, some patients do not experience relief from medication. These patients after several trials, may in turn have “treatment resistant depression” (TRD; Fava, 2003). For over a decade, these patients have had neuromodulation as a treatment alternative to help relieve their symptoms.

Transcranial magnetic stimulation (TMS) is a non-invasive form of neuromodulation for treatment of depression that has proven to be efficacious with negligible side-effects. Typically, TMS is administered once a day for 5 days per week, over a total of 4-6 weeks. A single session of TMS often lasts approximately 20-45 minutes and the frequency of stimulation can range from 5-20Hz. For depression treatment, the stimulation is commonly given over the dorsolateral prefrontal cortex (DLPFC) on the left side of the brain. TMS has shown to be effective for relieving symptoms of depression, and particularly for patients with TRD (Kim et al., 2019; Mantovani et al., 2012; O’Reardon et al., 2007). However, one of the major stumbling blocks to the traditional TMS treatment regimen is length (4-6 wks) and the time it takes to notice effects and for patients to feel better. The 4-6 week treatment regimen may be burdensome for patients who may not be able to take time out of work and/or school to travel to their clinician’s office.

Theta burst is a form of TMS treatment, in which a higher stimulation frequency is applied. The theta burst method has also been shown to help relieve symptoms of depression.  Because of the higher stimulation frequency, the treatment session time is shorter than traditional TMS, but the course of treatment still lasts for several weeks. Theta burst TMS has shown to be as effective as traditional TMS (Blumberger 2018) and also shares the need for 20-30 treatment sessions.

In an effort to get patients feeling better more quickly, an accelerated form of TMS (aTMS) has been developed. As the name suggests, aTMS is a protocol that delivers a similar number of treatment sessions in a much shorter time-frame. Thus, rather than having one treatment session a day for 4-6 weeks, aTMS is given using the shorter theta burst sessions, multiple times in one day for a total of 3-5 days. This intensive method achieved symptom remission in 83.3.% of participants. In short, this is the equivalent of a full 20-30 theta burst treatment sessions delivered in less than a week (Williams et al., 2018).

Current research studies examining aTMS as a treatment have reasoned that the therapeutic benefits of TMS may be able to occur more quickly with the aTMS procedure, where the biological changes within the brain are more readily able to solidify when the treatment sessions occur closer together (Sonmez et al., 2019; Dardenne et al., 2018; Fitzgerald et al., 2018). Given this potential benefit, therapeutic relief from depression symptoms may be seen more quickly with aTMS, compared to traditional TMS.

Much like traditional TMS, when a course of aTMS treatment ends, patients will commonly remain on or start up psychotherapy and/or take antidepressant medications in order to enhance treatment and minimize the risk of relapse. Although aTMS may quickly get patients out of the “depression rut,” it is important for patients to continue or follow up with other treatment modalities. Also, like traditional TMS, additional treatment courses of aTMS could be given again at a later time. For example, patients who respond well to the first course of aTMS could undergo a second course of treatment 3-6 months later. Such a scenario is known as “maintenance TMS” and is another possible treatment approach for patients who experience benefits from TMS and who may need more than one treatment course to achieve depression remission (Primore et al., 2019). It remains unclear if alternative maintenance methods would be effective to keep depressive symptoms from returning.

Although the benefits of aTMS have been replicated by several studies, it is important to note its limitations. First and foremost, aTMS has been described as a “fast on, fast off” treatment where antidepressant effects are produced very quickly, but the benefits may also wear off quickly (Caufield, 2020). Given that aTMS is a newer type of TMS, more research is needed to further refine the optimal amount of stimulation across time and the maintenance strategy, such that antidepressant effects can occur quickly but also be sustained.

In conclusion, aTMS is a very promising treatment alternative that can provide fast relief with almost no side-effects for those suffering from depression.