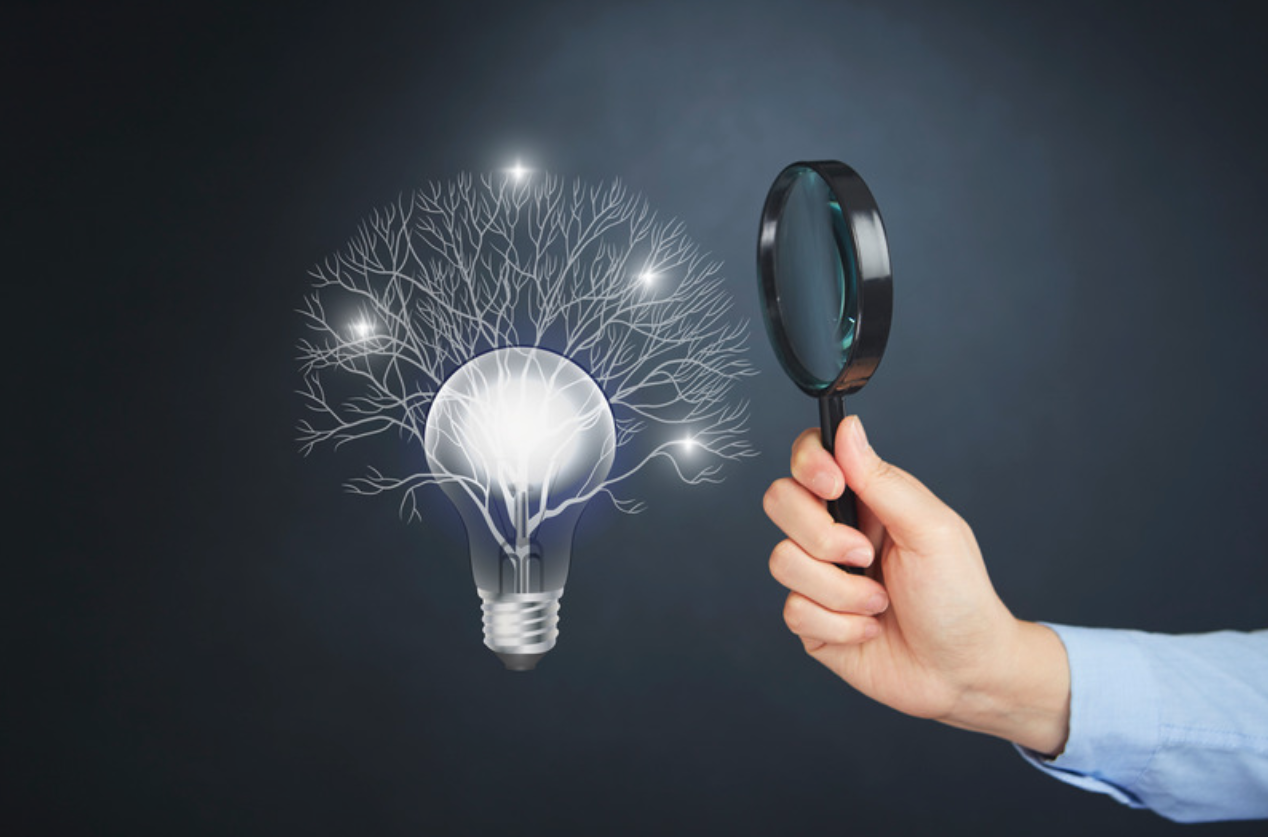 The history of using brain stimulation to treat patients, particularly patients in psychiatric hospitals, dates back many years. Back in the nineteenth century, electroconvulsive therapy (better known as ECT) was a commonly used method of treatment. Before the technique was refined, some of the earlier sessions of ECT were quite unpleasant as they were performed without anesthesia and did not deliver a specific therapeutic level of stimulation to the brain.

However, today ECT has evolved and has been an effective treatment for patients with severe depression. ECT is still most commonly performed in hospitals, but now patients are given general anesthesia and medications to relax their muscles prior to the procedure. Also, ECT has become more individualized for each patient. That is, physicians have worked closely with their patient to determine how much stimulation, or “what dose” of stimulation is therapeutic for their brain.

While ECT causes some side effects such as memory loss in some patients, the procedure has greatly changed since the nineteenth century and is now much safer for patients.

However, if the thought of ECT still makes you a bit uneasy, then there are alternative brain stimulation techniques to consider for management of depression, anxiety, and other psychiatric issues.

One such technique is called Transcranial Magnetic Stimulation, or TMS. Unlike ECT, TMS can be administered in a physician’s office or at an outpatient clinic rather than in a hospital. This is in part because TMS does not require any anesthesia, or any other medications. In fact, patients undergo TMS when they are fully awake and comfortably sitting upright in a chair. TMS is not painful and patients can easily return to work, school, or to their daily activities, including driving, right after undergoing a session of TMS.

Really, brain stimulation therapy is that simple? Yes, it can be, let’s examine TMS more closely.

During a typical TMS session, a patient sits in dentist-like chair that offers good support and comfort. The physician measures the patient’s head to determine where the electromagnetic coil should be placed against some part of the scalp. The coil delivers a magnetic pulse that easily crosses the skull and generates a mild current on the brain’s surface (cortex) that stimulates or inhibits the neurons just underneath where the coil was placed.

Throughout the procedure, the patient may feel a light “tapping” sensation on his/her head, but no pain. Like ECT, TMS therapy is specialized for each individual patient. Prior to administering TMS, a physician will work closely with the patient to determine the amount of stimulation that is necessary. A TMS session could last anywhere between 5-40 minutes, and afterwards, the patient can go about his/her usual business.

TMS is a very well tolerated procedure, with minor side effects that may include slight irritation of the scalp at the site of coil placement and mild headaches. Unlike ECT, where memory loss, confusion and muscle aches are common, TMS does not have any of these risks. Longer-lasting side effects of TMS have not been commonly reported, suggesting that TMS is a safe and non-invasive therapy.

In comparison to ECT, TMS is a safer procedure and it too has shown promise for reducing symptoms of depression, anxiety, and other psychiatric symptoms. Like ECT, TMS produces therapeutic effects in the shorter term, but may also be helpful as a long-term therapy.

Figure 1: Comparison of ECT and TMS 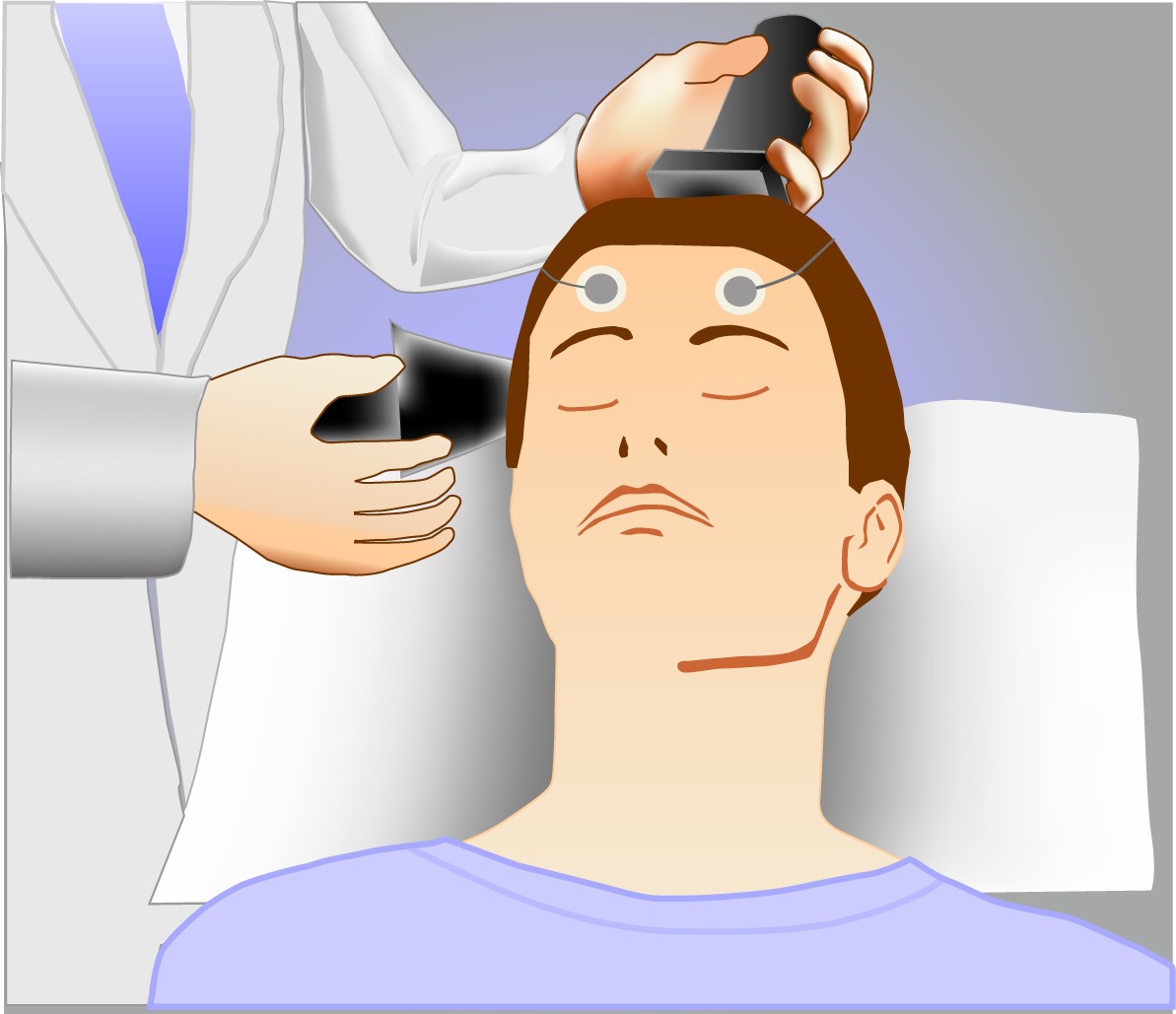 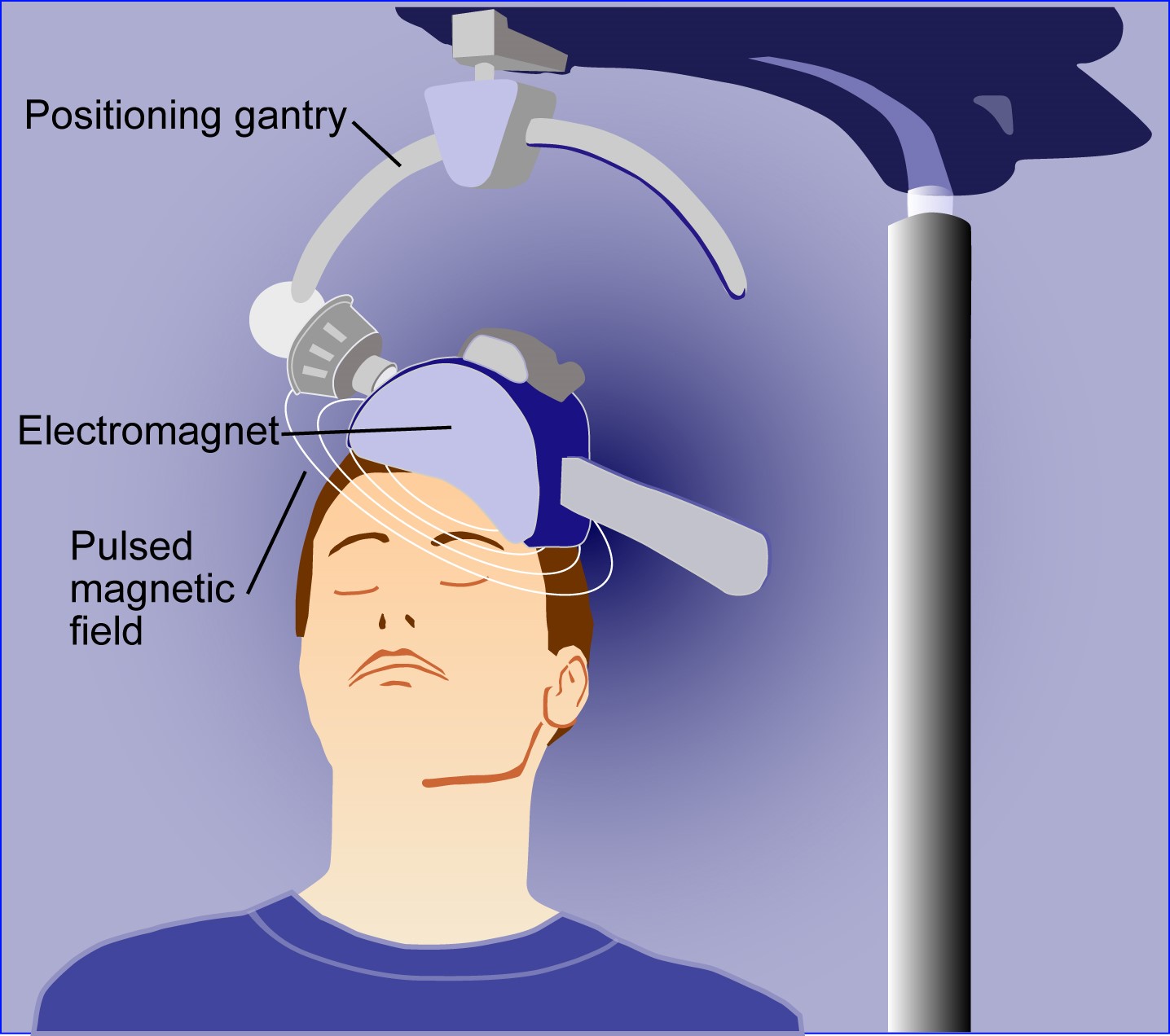